I see opportunities everywhere and plan to open up more locations in different parts of the country.

Deciding which is the best franchise to own for you personally is a highly subjective decision. In 2019, you need to consider the industry, the work, the hours and lifestyle, and, of course, the potential to expand and meet all your goals for income, wealth, health, happiness, and work-life balance.

With thousands of possible franchising opportunities across dozens of industries, a search for the best franchise to own can feel hugely overwhelming at first. To get you started, there are dozens of media organizations that publish rankings of franchising opportunities. Buyer beware, however, quite a number of these lists represent little more than paid directory listings. Good rules of thumb are to look across multiple franchise rankings from reputable media sources that are based on objective data and produced by or in collaboration with independent third parties. Here is a rundown of what we consider to be three of the best franchise rankings in 2019 and why see them as reliable market leaders:

Franchise Business Review. The FBR annual ranking of best franchises to own derives from an independent and professional annual study of franchisee satisfaction. First, the FBR annual survey is broad and far reaching; the 2018 report, for example, was based on opinions submitted by over 28,500 franchise owners across 300+ franchise brands.

A great feature of FBR’s annual report is the way it breaks down into interesting categories, such as best franchises to own with low startup costs, best by major industry segment, best opportunities for multi-unit franchising, and franchise companies that offer the best deals and support to U.S. military veterans.

Forbes. The Forbes annual ranking of America’s best franchises to own is a much smaller, more exclusive list. Created with assistance from an organization called FRANdata, the Forbes ranking reflects a rigorous selection process that starts with a universe of some 3,100+ franchise companies and winnows down in four stages to a list of just 30 winners. If you are looking for the best franchises in 2019, the Forbes list is as trusted as they come.

News Gator. A relative newcomer to franchise opportunity rankings, News Gator editors develop their top franchises list by scouring hundreds of standard Franchise Disclosure Documents (FDDs), weighting and scoring each one according to a consistent set of objective financial performance indicators. As a nice complement to the Forbes ranking, the News Gator model emphasizes such measures as financial stability, growth, transparency, engagement, continuity, and sustainability.

To generate a personal short list of potential best franchises to own in 2019, we recommend focusing first on franchise companies that appear consistently across multiple objective rankings, each emphasizing different factors. Make sure they use objective, rigorous methods of evaluating and scoring each company. If possible, look also for companies that rank consistently year after year, and better yet, consecutive years.

Best of luck with your search for the best franchise to own! 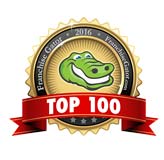 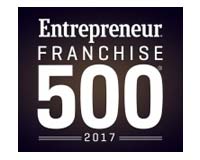 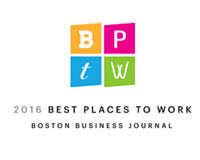 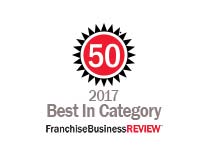 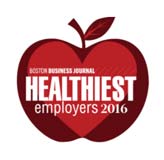 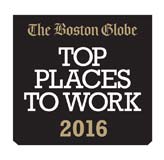 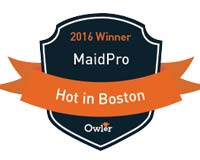 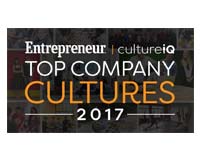 "The best part of our role at MaidPro is hearing owners tell us how in control of their lives they are."