MaidPro owners, Jeff Hanlon and Rem Jurado, of Richmond Virginia were featured in the November (2016) issue of The Wall Street Journal. The article documented their move to Richmond and how a lower cost of living has allowed them to purchase a home and start their own MaidPro. See the article below:

When Jeff Hanlon left Silicon Valley last year, he found the seemingly impossible: a town with a lively startup scene, stately houses and home prices far below those in the Bay Area and other urban technology hubs.

So Mr. Hanlon traded a 550-square-foot apartment in Mountain View, Calif., that he rented for $2,400 a month for a 4,000-square-foot house in a historic neighborhood of Richmond, Va. Purchased for $710,000 last year—a pittance by Silicon Valley standards—the 1902 home has five bedrooms, a formal dining room and an eat-in kitchen, where Mr. Hanlon and his husband, Rem Jurado, hosted extended family last Christmas.

“A house like this would have never been an option” in Silicon Valley, says Mr. Hanlon, director of customer care and education at IMVU, an online gaming company in Mountain View, where he still travels regularly. “I love that Richmond has a similar vibe to San Francisco and has little technology companies scattered throughout.”

Tech jobs are multiplying across America, attracting executives and entrepreneurs drawn to lower living costs and a slower pace of life. Places like Eugene, Ore., Manchester, N.H., and Huntsville, Ala., may have around 200,000 residents each, but they also have fledgling startup scenes, regional offices of large tech firms and major universities or research centers.

And all of them have home prices that are a fraction of those in Silicon Valley. In the San Jose area, the median sales price was $841,000 in the first nine months of this year, up 8% from the same period last year, according to data from Realtor.com, the website of the National Association of Realtors (the site is owned by News Corp., which owns The Wall Street Journal).

In some places, the influx of tech money is causing house prices to rise. In Eugene, the median sales price of $239,000 in the nine months through September marked a 7% jump from the same period last year, according to Realtor.com.

When Mr. Hanlon had a chance to move out of Silicon Valley, he first considered northern Virginia. But prices in the tech-heavy area around Washington, D.C., he found, weren't much better. So after searching real-estate website Redfin, he ventured south to Richmond, the state’s capital with about 220,000 residents. The first house he saw, in February of last year, was a historic brick home with white columns and a modern interior. Mr. Hanlon made an offer the following week and bought the house in March 2015.

Now he and Mr. Jurado, 26, enjoy the coffee shops in their neighborhood. Mr. Hanlon, 42, telecommutes to his Bay Area job. And lower wages and office rents allowed the pair to start their own business, a housecleaning franchise called MaidPro.

Last month, Washington, D.C.-based CoStar Group, an online marketplace for commercial real estate, said it plans to base its research center in Richmond, creating about 730 jobs there. Founder and CEO Andrew Florance said the firm chose Richmond for its educated workforce, office rents half of those in D.C. and more affordable housing.

The median house price in Richmond was $229,000 in the nine months through September, according to Realtor.com, compared with $392,000 in the Washington, D.C., metro area. 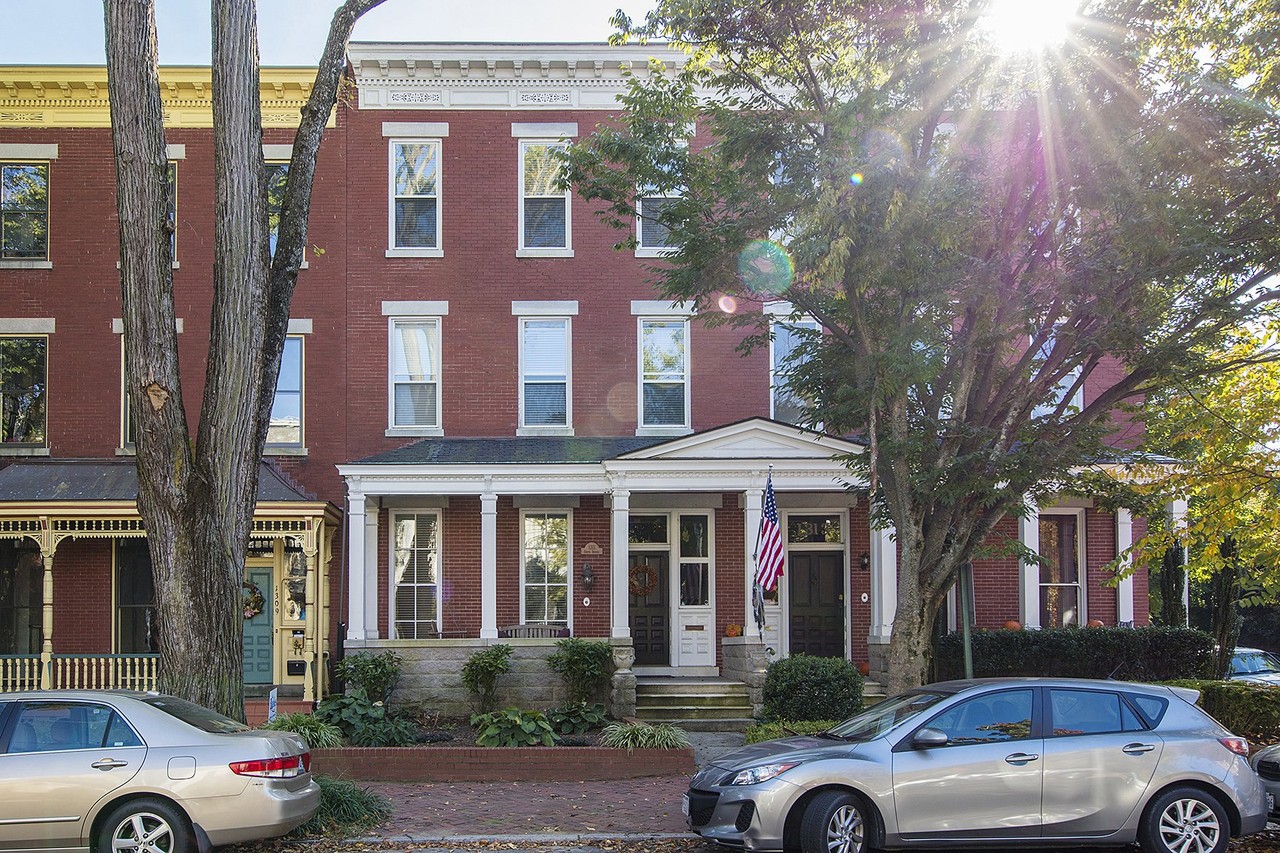 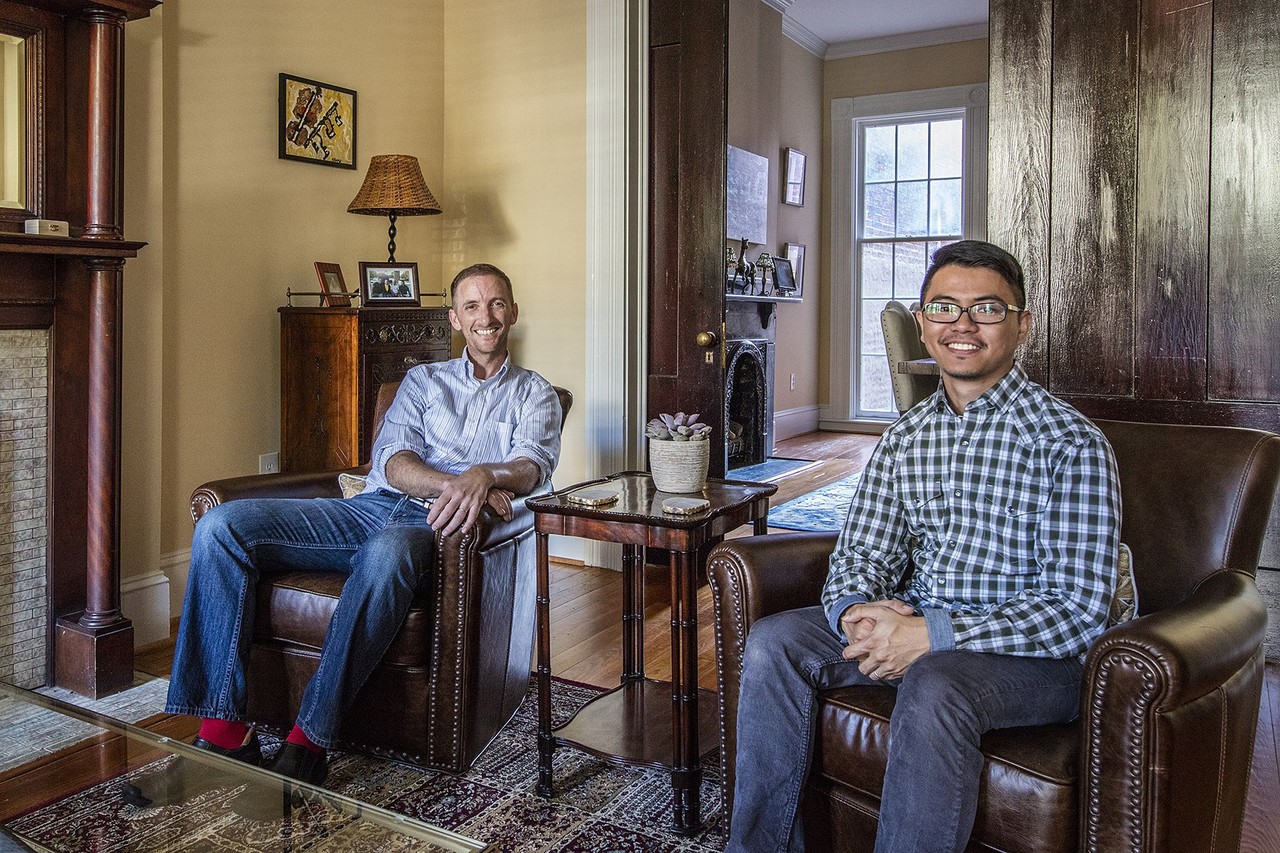